Danny received a standing ovation indicating the enjoyment of what I know to be a fairly tough crowd.

Danny Elliott is truly an extra-ordinarily talented musician, singer and all-round entertainer.  His gifts for music were recognised from a very early age and through his formative years, were nurtured by wonderful teachers and mentors. Now, Danny is a true showman! His act has developed into an incredible showcase of his musical abilities blended with an amazing voice.

Audiences watch in disbelief as Danny plays instrument after instrument, song after song, climaxing in a flourish on his favourite, the Piano.

In one show, you’ll experience Danny playing more than a dozen musical instruments, and all extremely well. He has mastered many different types of instruments and styles of music. From classical to rock ‘n’ roll, and everything in between… Swing on the clarinet or saxophone, country fiddle, guitar or bluegrass banjo, classical flute or chromatic harmonica, the Irish penny whistles and low whistle, the haunting sound of the pan pipes or didgeridoo, perhaps some blues harp or rock ‘n’ roll on the piano, or even the bagpipes!!! And when you think you’ve seen it all, ....there’s the voice! ….and the tap dancing!!

It’s no wonder Danny has been awarded multiple “Mo” and “ACE” awards in Australia for Versatile Variety and Variety Entertainer of the Year, and has supported some huge industry names including Dame Shirley Bassey, The Ten Tenors, The Supremes, and Marina Prior to name a few. Danny is also a regular on many of the worlds most luxurious cruise lines including Cunard, Silver Seas, Crystal, Royal Caribbean, Celebrity and Princess.

Audiences at a Danny Elliott show will laugh, some will cry, they will be amazed and on their feet applauding. Without doubt, they will be thoroughly entertained. 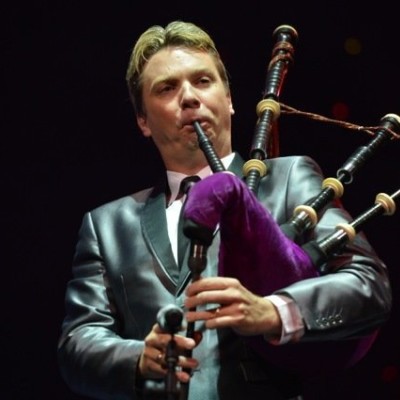 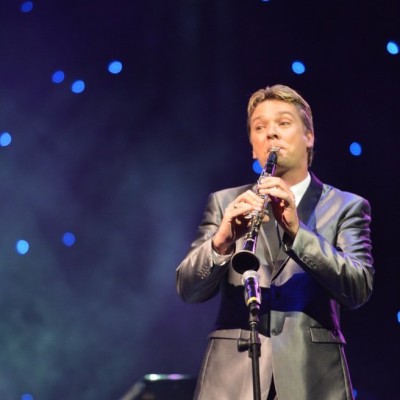 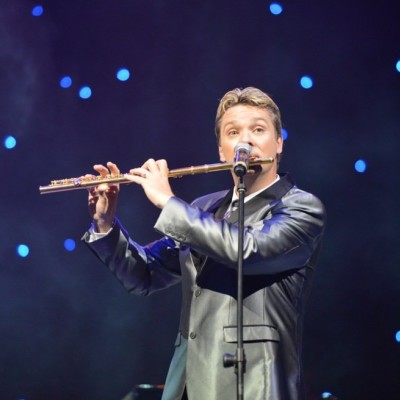 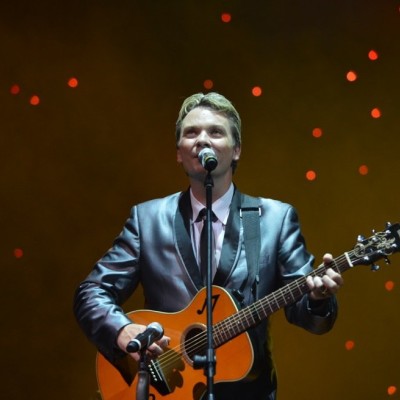 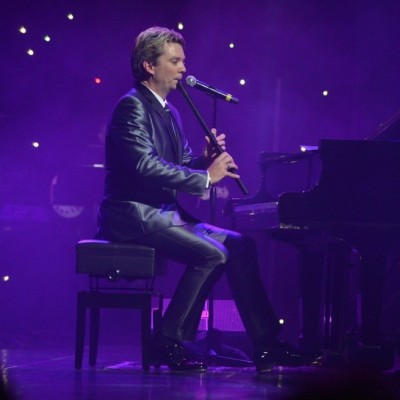 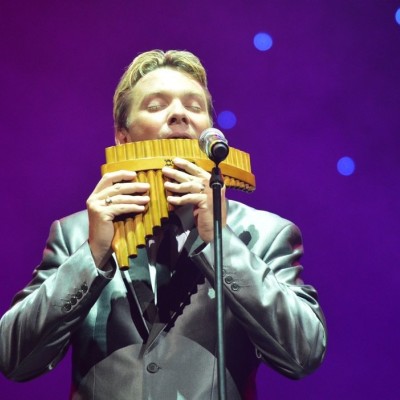 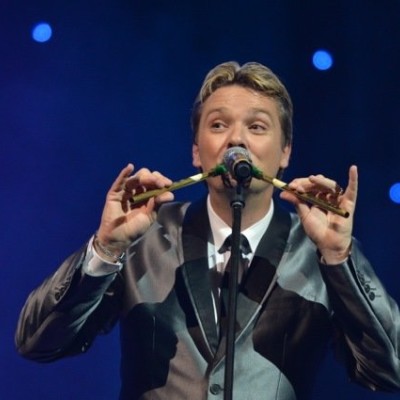 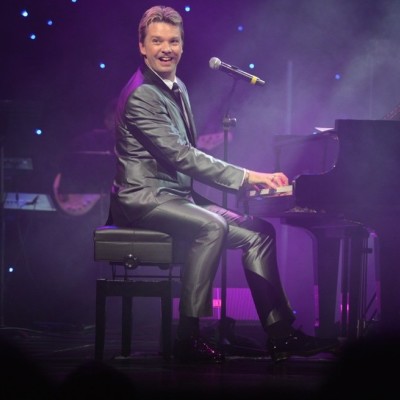 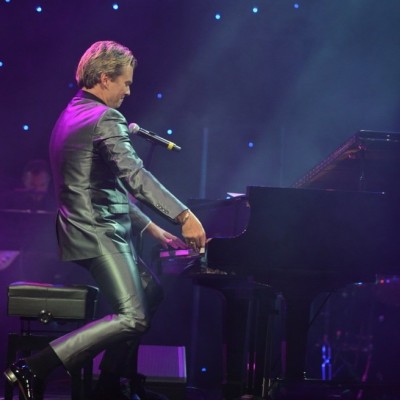 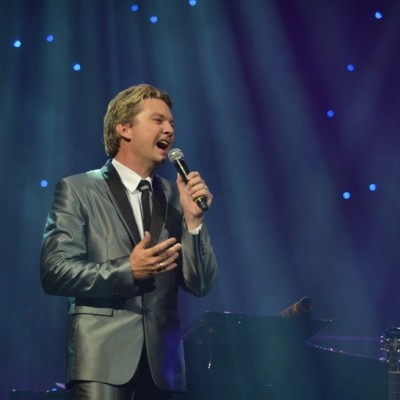 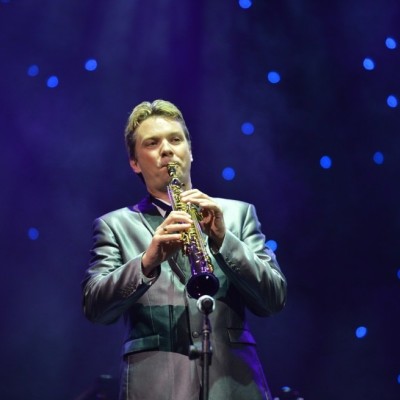 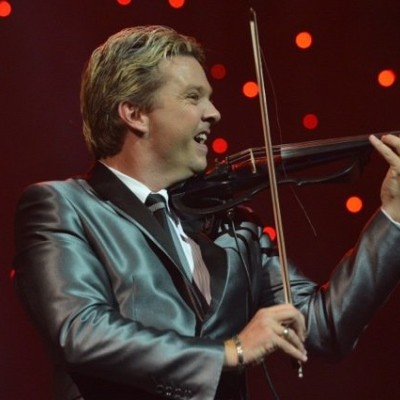